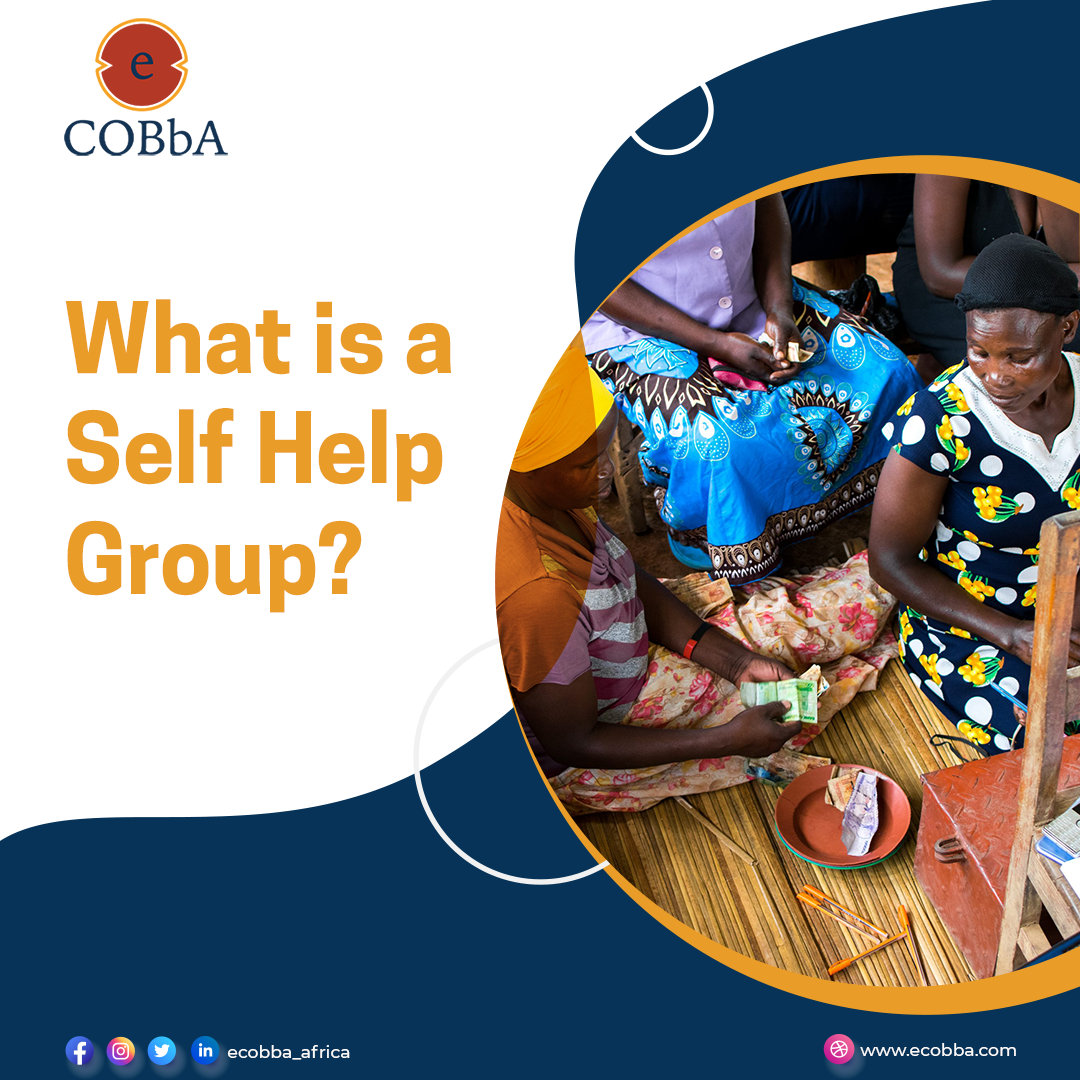 economic classes who want to focus on finding ways to better their social conditions. Self-Help Groups

(SHGs) are typically found in rural regions and have at least ten members. A self-help group is usually

formed around a particular audience, such as women, men, the elderly, youth, and so on.

According to EPAR.edu, Kenya has the most SHG types (9), followed by Uganda (8), Tanzania (5), Nigeria

(4), and Rwanda (2). The SHG types with the most individual interaction in each country include ROSCAs

in Kenya, burial societies in Uganda, cooperatives in Rwanda, merry-go-rounds in Nigeria, and savings

lending services. They frequently confront issues such as unemployment, lack of education, an

inadequate training, and a lack of formal credit. Individual contributions are insufficient to address these

disadvantaged, mainly females. Women are empowered and have a bigger voice in community as a

result of this. This allows SHGs to have the potential to transform the lives of the impoverished and

oppressed by promoting self-employment and poverty alleviation through the concept of "Self Help."

In order to set up a Self Help Group you should follow these steps:

1.Organize yourselves in a group