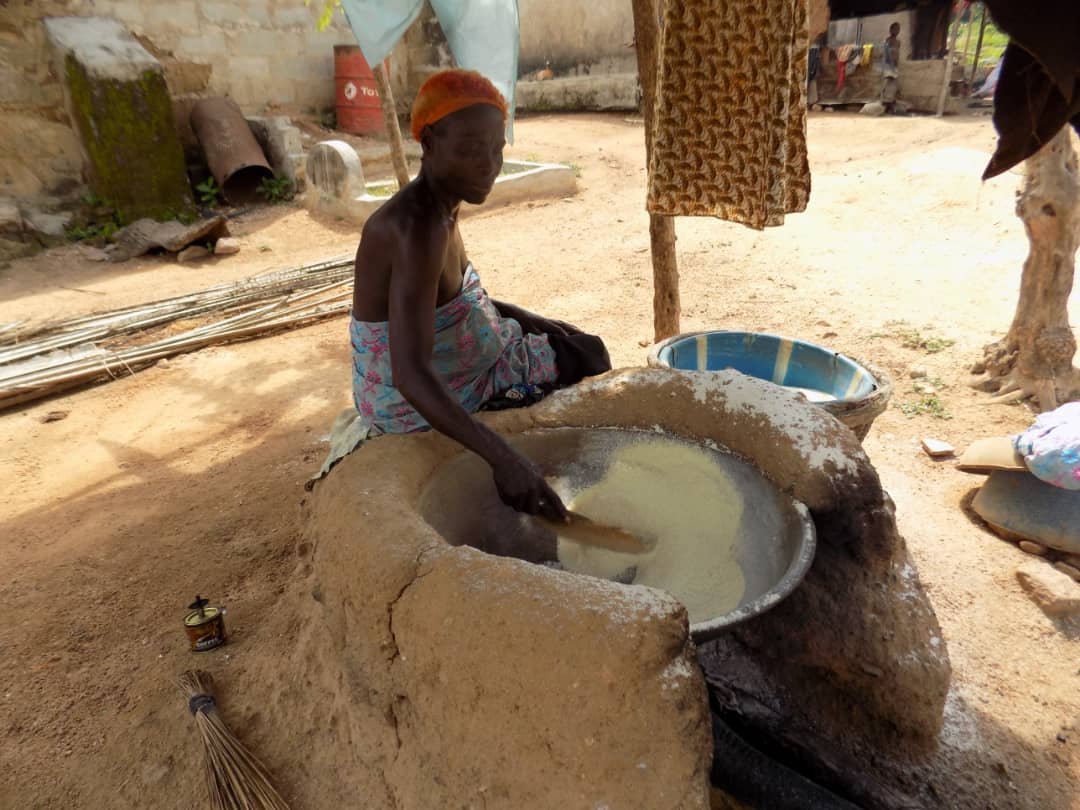 CARE first came to Chipanga, a village in central Malawi, in 1999 to introduce women to savings and loan groups. Nearly 90 women attended the first meeting, but upon learning that they had to save their own money, only 11 women decided to stick with it. Now, there are six savings groups in Chipanga and their combined effect has transformed the economy of the village. Each group typically has access to around $1,000 that they have used to establish herds of cattle and goats, build new homesteads, and fill barns to the brim with maize. Some have built new shops and restaurants around the now-permanent market. One member even bought a solar-powered TV, built a big hut, and charges people to watch football—a local cinema! Beyond these individual pursuits, SG members pooled resources to establish Chipanga’s first nursery school, giving some 30 young children a head start in school and allowing their mothers more time for business. Mary Chintenda, one of the original 11, chuckles as she reports that others in the village “don’t believe we could save this much on our own. That’s why we sing our songs loudly—to let them know that we earned this money ourselves.” “Our children,” she says, “see their mothers owning things and working to improve their lives. They are learning from us, and they will lead better lives because of it.